The Pueblo Conservancy District was formed per the Conservancy Law of Colorado to reduce flood risk, conserve or develop water resources, or participate in the development of parks or recreational facilities. 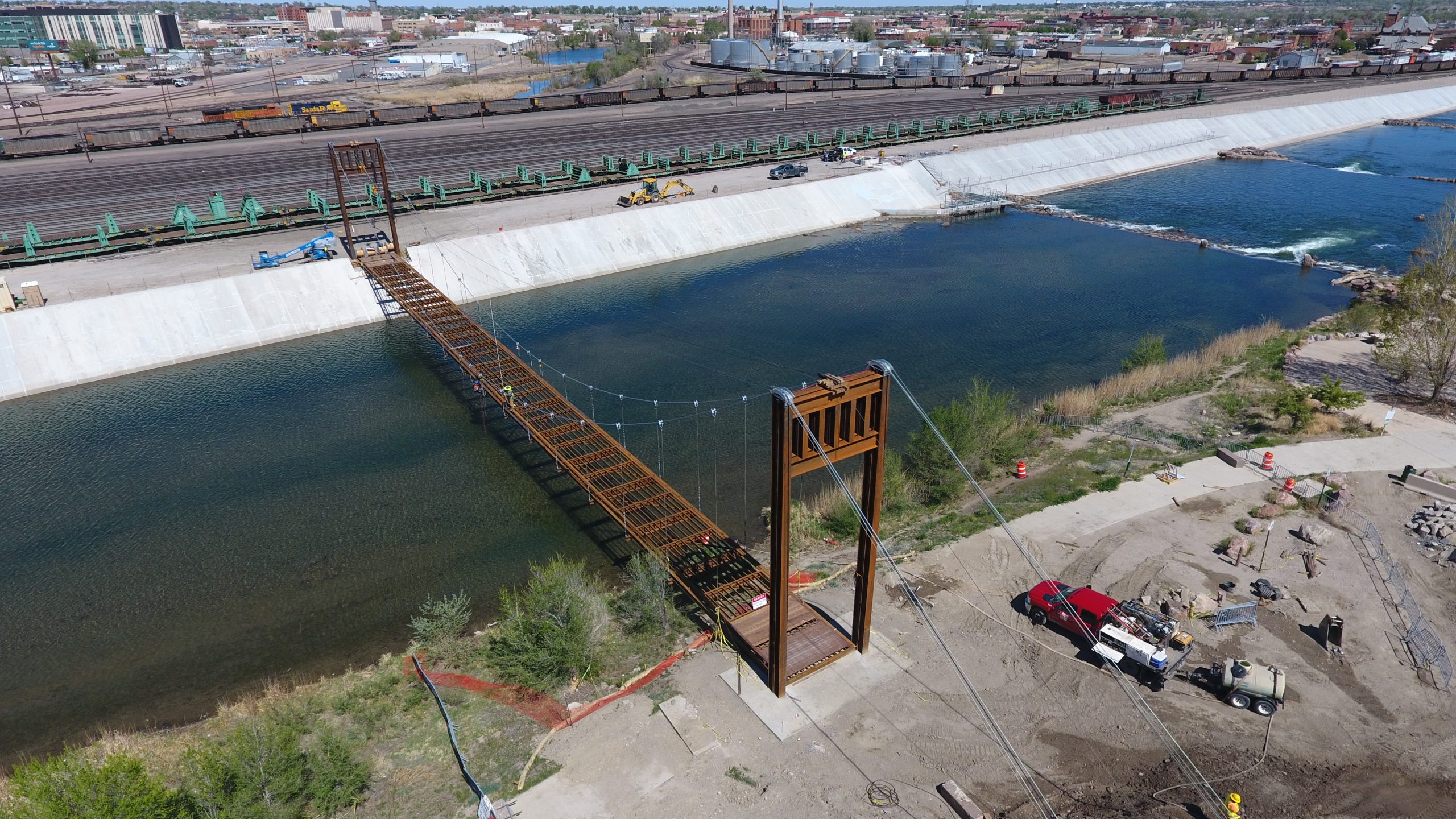 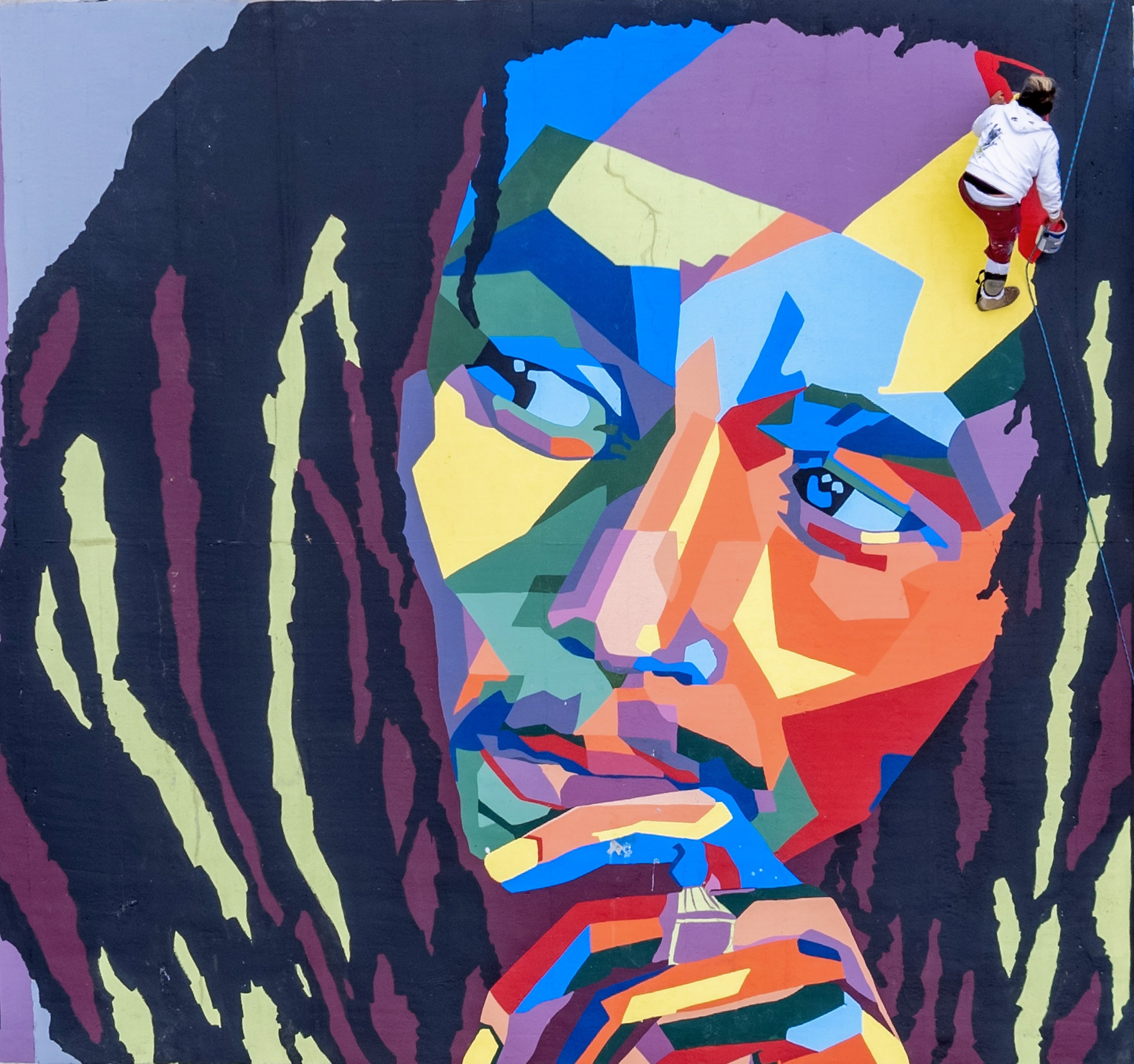 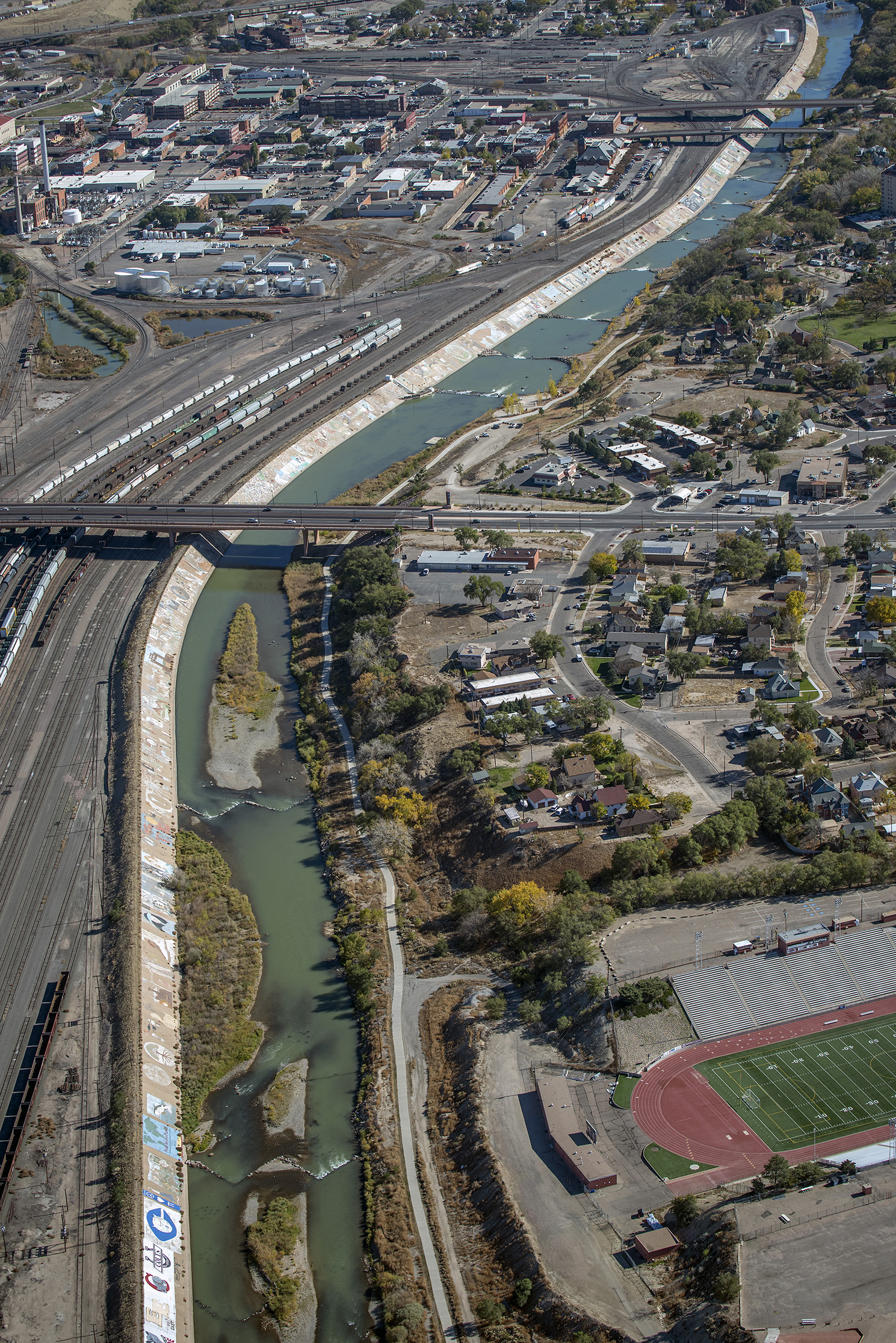 The Pueblo Levee Mural Project is a mural along a levee of the Arkansas River certified by the Guinness Book of Records as the longest painting in the world. It is a 3-mile long continuous mural located in Pueblo, Colorado. The mural was originally started in the 1970s, when students of nearby Colorado State University–Pueblo began painting over existing graffiti. They worked at night to evade notice by the police, and in the end the work received support from the community.
Learn More and APply